Skinstore US Navigate to the page search keywords input

You’re already familiar with EVE LOM’s award-winning cleanser – the world’s first ever cleansing balm. Now they’re back with a new innovation in skincare to add to your shelf.

The Cleanser that Started it All 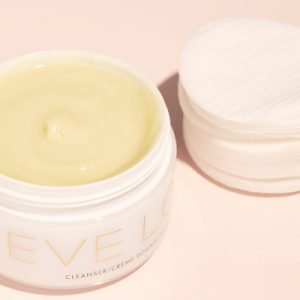 Launched in 1985 by Chzeck-born facialist Eve Lom, the infamous cleansing balm draws out impurities with soothing cocoa butter, chamomile, clove, and eucalyptus oils. Changing the skincare game, this cleanser was a 4-in-1 complex, replacing your need for a moisturizer, exfoliator, toner and cleanser.

So when Vogue UK called the EVE LOM cleanser “probably the best cleanser in the world”, it cemented its status as a staple on the lists of beauty editors, in the bathrooms of celebrities and in beauty halls of fame.  Since then, EVE LOM has been getting better and better with new products and improvements in formulas.

Now, there’s a new innovator that the brand has brought to the table in its Rescue Peel Pads. 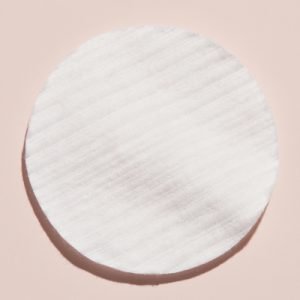 This potent combination of AHA, PHA, and BHA acids sheds built up layers of dead skin cells for a smoother and brighter complexion.

Speaking of brighter, EVE LOM has kept a brighter future for the environment in mind. With its unique weave of 100% biodegradable pads, the pads penetrate the product under the surface for maximum effect.

Combined with the cleansing balm, these two base-breaking products will grace the shelves of past and upcoming beauty lovers for its efficacy and streamlining the beauty regimen for clean, effective skincare.

Celebrate Earth Month With Your Skincare

Why You Need to Shop the SkinStore Single’s Day Event

Do you need a little bounce to your step?

Last Minute Gifts for Her