Skinstore US Navigate to the page search keywords input
Make-up

The results have shown a huge increase in the low self-confidence American women battle with today, increasingly feeling the pressures to constantly look good.  Whether it’s brought on from the social media world showcasing pristine celebrities, the constant comparisons to others, or the rising treatments and products available to enhance your beauty, women are lacking in self love.

1 in 3 women choose not to leave the house without make-up, and especially not without foundation.

At SkinStore, we want to empower women and let them feel confident in their own skin, with their own natural beauty. In an attempt to uncover what women really feel, we launched the self-confidence survey to dig a little deeper into the minds of today’s women. Take a read below to reveal some key findings:

60% of women describe themselves as ‘nothing special’ and ‘fairly average’ 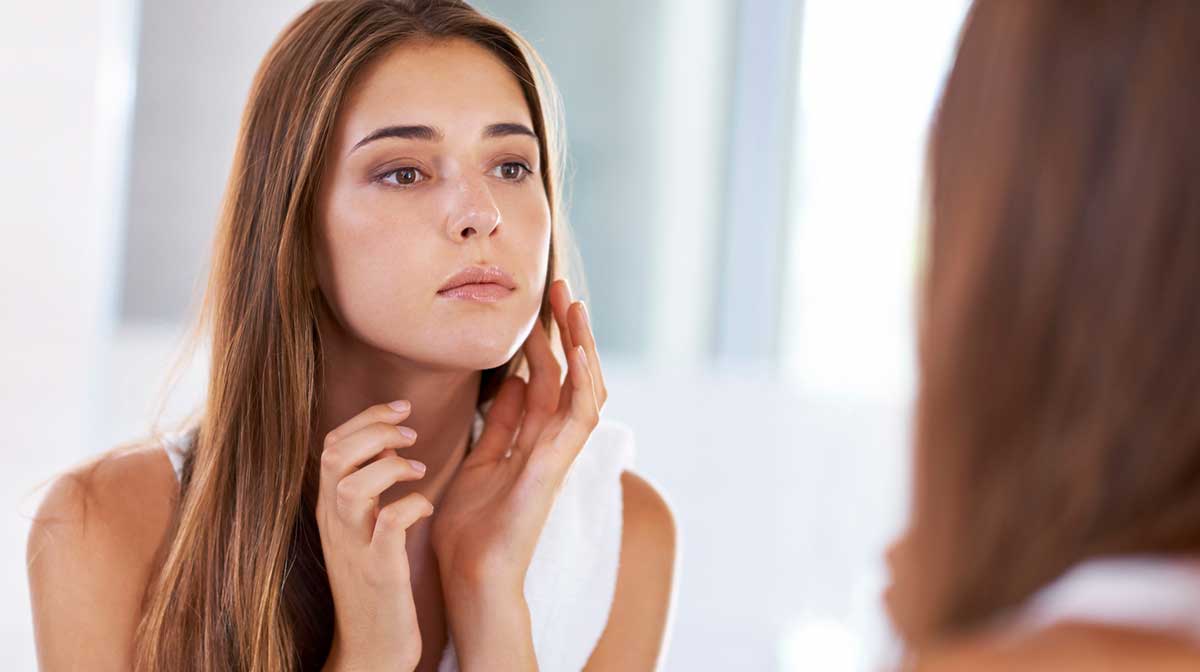 Only 2% describe themselves as ‘gorgeous’

Although 70% of women love their eyes, 50% still don’t feel like they can give eye contact unless sufficient eye make-up is worn. 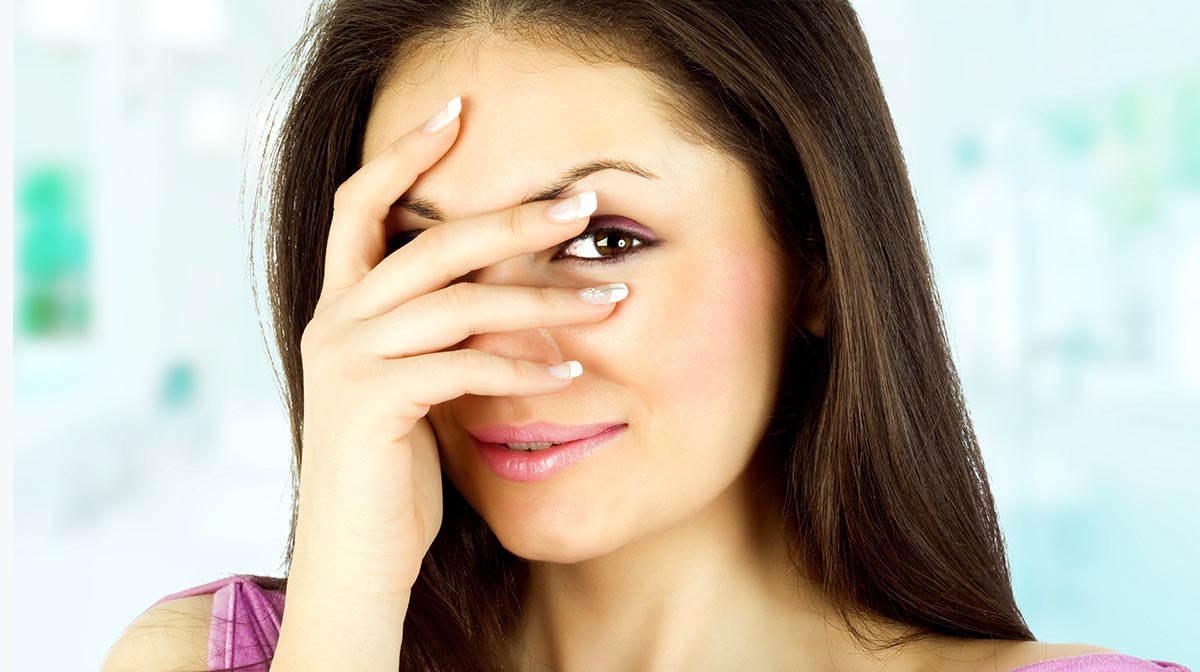 When asked to select just one key product, over half of women say it’s foundation that gives them self-confidence with their appearance, with women feeling more attractive when concealing and masking.

Is covering up our natural assets really what makes us feel so much more attractive?

Mascara came in second place as the nation’s self-confidence boosting product, yet the iconic lipstick did not make the top 5.

Is it goodbye to the iconic, bold, pillar-box red pout? 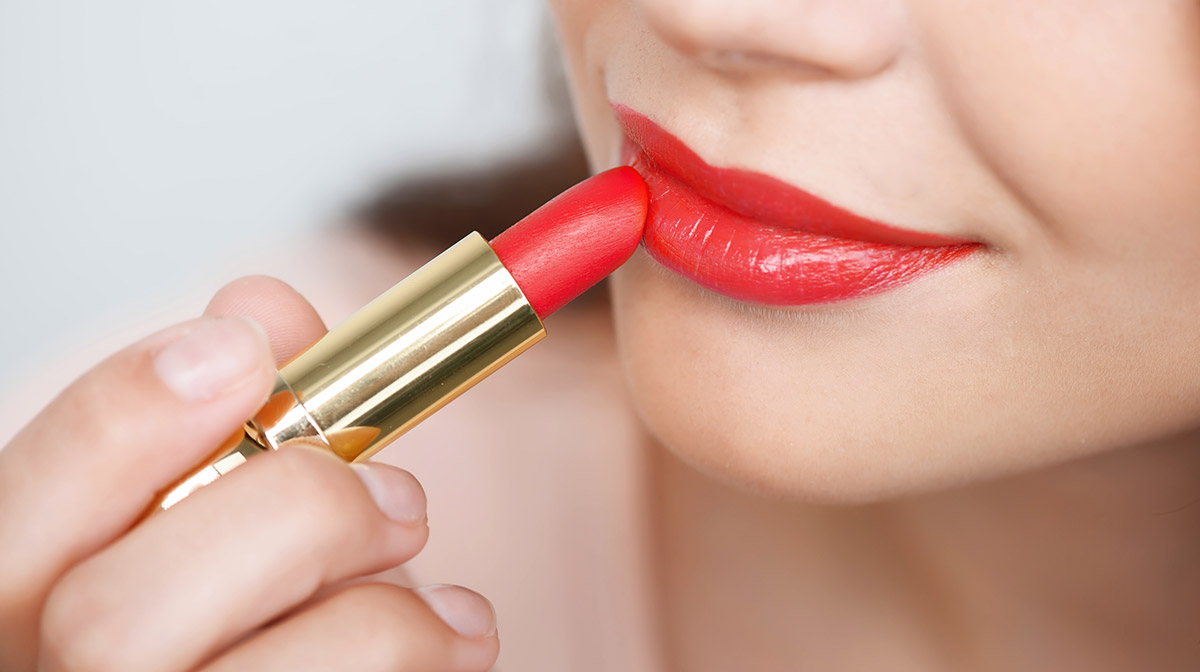 The below infographic displays some of the statistics we uncovered from the survey. Take a read and see what you think. Do you fit in with the 60% of women who describe their natural beauty as fairly average and nothing special?

Or, can you confidently say you are more than happy to leave the house without make-up on a regular basis?

At SkinStore, we work with the best premium beauty brands to offer a full range of skincare to cater for every type of skin concern. We care about our customers beauty choices, as we want each woman to feel they have access to the right products to enhance their natural beauty. It’s all about confidence, and with a little help from SkinStore.com, it can be easily achieved.

The Best Night Cream To Transform Your Skin While You Sleep

Beauty Products that Multitask and How to Use Them

Labor Day Activities For The Family

7 Reasons to Look for Cucumber in your Skincare